Years in the Business

Our accounting firm was founded in 1994 to provide tax & accounting services to individuals and small businesses.

Appreciated as a trusted & respected financial adviser by over 3,000 clients in our 25 year history.

Our accountants have a combined total of 44 years of experience in accounting and financial advising. 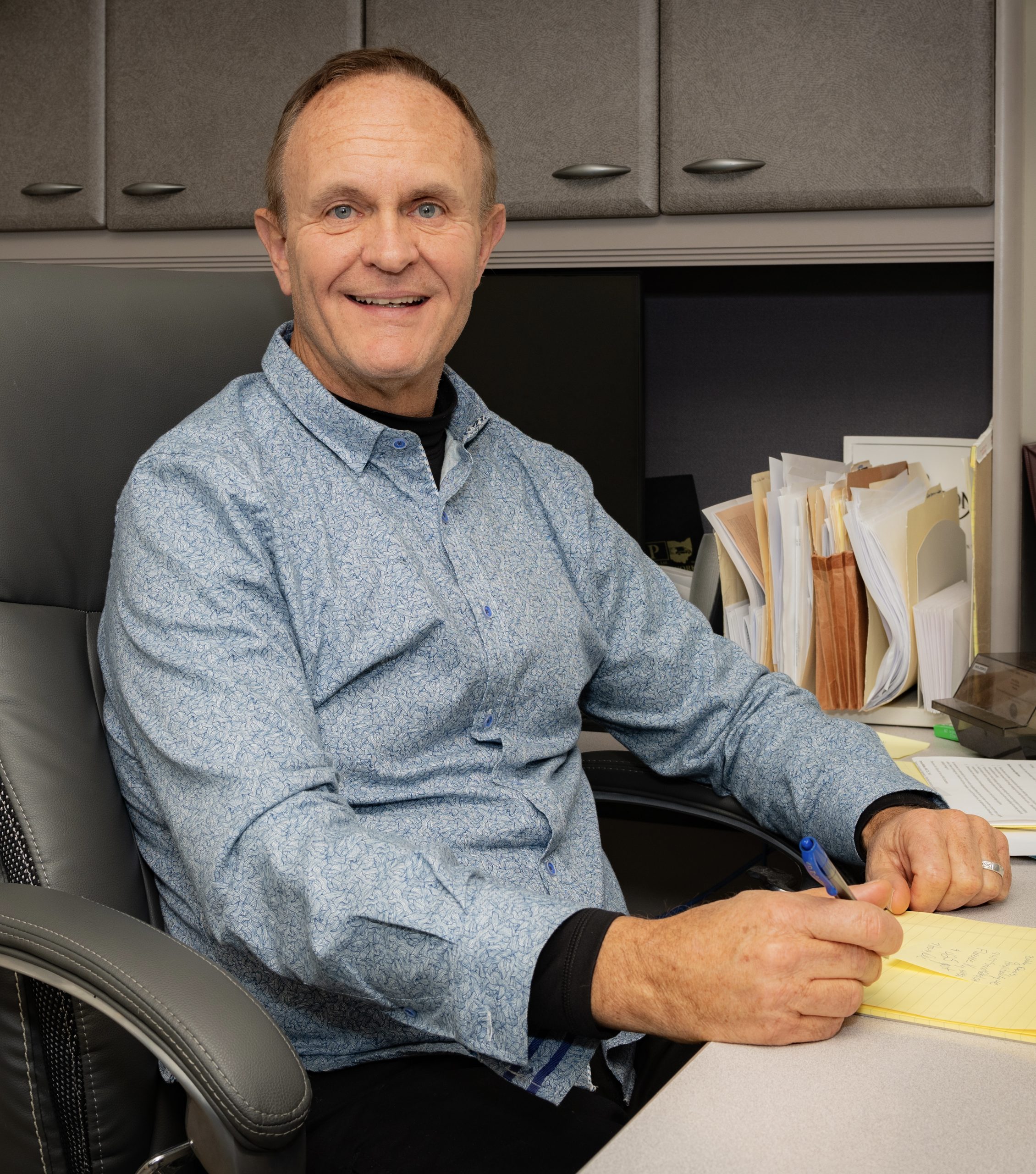 With the understanding that each client is unique, whether it be an individual or business, we are dedicated to providing you with a custom plan of action to meet your specific tax and accountant needs.

Our office is conveniently located in Florence Professional Commons in Florence, KY. Located next to I-71/I-75 we are easily accessible to everyone throughout Greater Cincinnati.

After graduating from Newport High School in 1977, David went on to earn his B.S. in Marketing from Northern Kentucky University in 1981, and earned an M.B.A., with a concentration in Finance, from Xavier University in 1982. David became a Certified Public Accountant in 1987.

David is married to his lovely wife Jennifer and is the proud father of three children.  He has a passion for sports, fitness, and pets and enjoys sharing these interests with his family. David has earned two national soccer coaching licenses from the United States Soccer Federation, he also has earned multiple futsal diplomas. 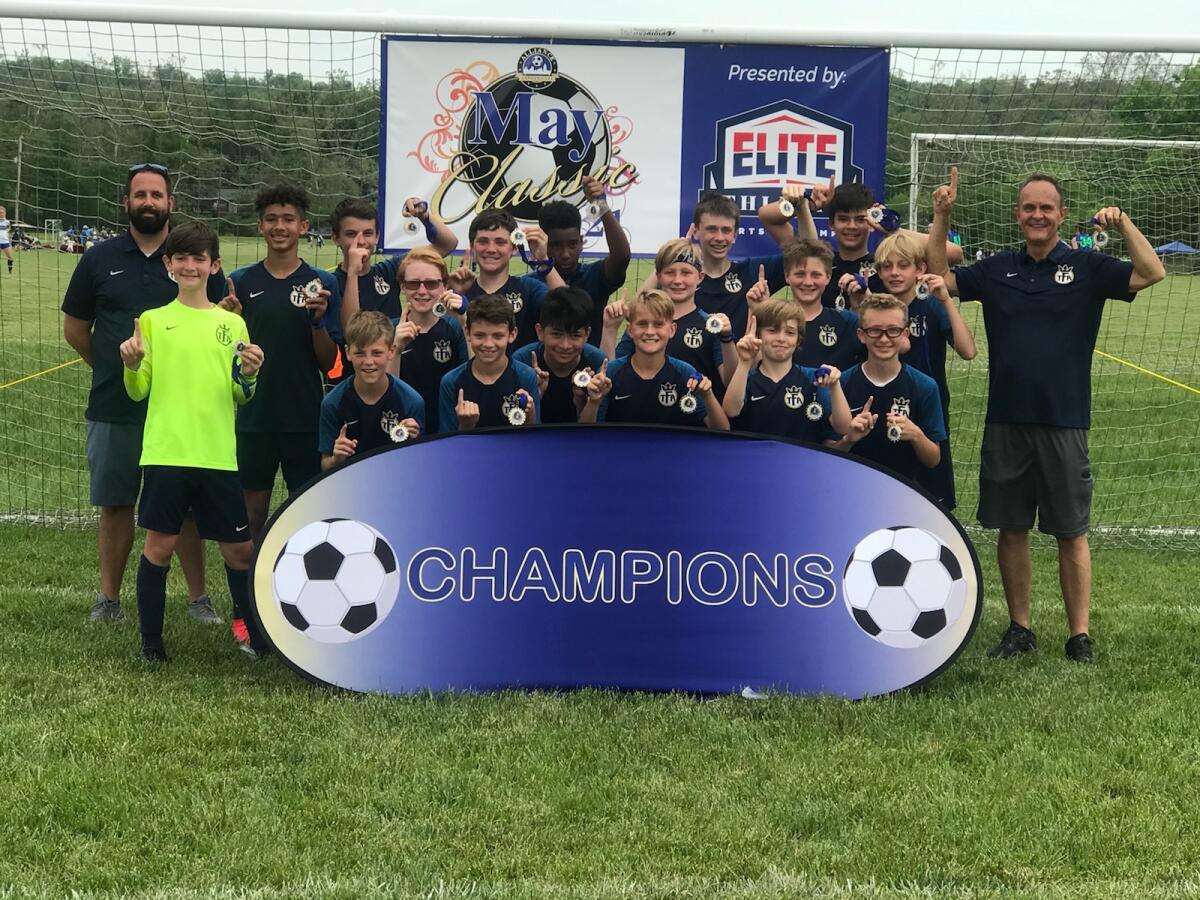